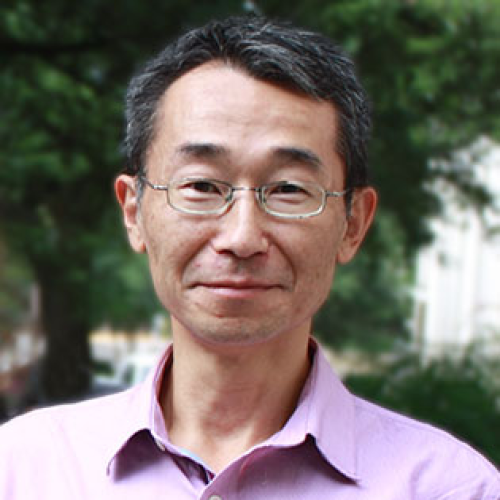 Neurophysiology of the brain reward circuit and drug addiction.

The Morikawa lab is currently recruiting postdocs. For more information and to apply click here.

After obtaining an M.D. from Kyoto University in Japan and completing his clinical training in anesthesiology, Dr. Morikawa became interested in basic research. His work focused on morphine and other opiates as analgesic drugs, more specifically on the cellular mechanism of tolerance after prolonged treatment with opiates. After obtaining a Ph.D. in 1999, Dr. Morikawa joined John Williams’ lab at the Vollum Institute in Portland, Oregon, with a naive intention to define the brain circuit involved in the euphoric action of drugs of abuse. His current research at The Universtiy of Texas at Austin focuses on synaptic plasticity and neuroadaptations involved in reward-based conditioning and the development of drug addiction and alcoholism.